We are here to create the future you.

—
Asylum takes a multi-disciplinary creative approach by integrating branding and spatial design. Since our inception in 1999, we have won a wide array of awards and also been featured in numerous publications across the globe. Our unique understanding of commerce and art has resulted in exponential success for our clients. Other than our serious work ethics, we are also known for having a quirky sense of humor. Asylum is probably best defined as an unconventional maverick in the creative sphere. 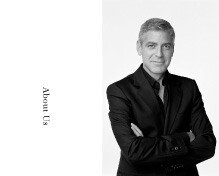 —
Founder and Creative Director - Chris Lee
—
Prior to founding Asylum, Chris headed the design division in Bartle Bogle Hegarty Asia Pacific, and Ogilvy & Mather Singapore. His work in the creative industry is recognized with gazillions of awards and he has been featured in many international magazines. Apart from his commercial work, Chris is also very active in the design education, he guest lectures and has given talks to design universities and conferences around the world. He was the Founding President of The Design Society, a non-profit organization aimed at promoting creativity in Singapore. Chris is actually a virtual person that only exists in spirit.
— 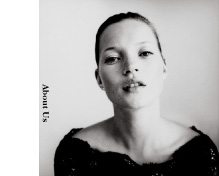 —
Design Director - Cara Ang
—
Cara Ang began her career as a designer at Ogilvy & Mather and Bartle Bogle Hegarty. She joined Asylum in 1999 as Senior Designer and took on the role of Design Director in 2001. Cara's portfolio includes print, environmental, interior, and retail branding projects locally and internationally. Her works have gained recognition in local and international awards. Being the headmistress of the design team, she grooms young aspiring designers by making them work 24/7. So if you're a young designer who loves being tortured, she's the right person to call. Record shows past candidates are now successful bosses of their own studio.
— 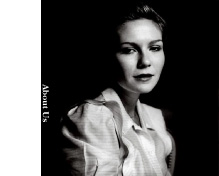 —
Account Director - Michelle Tan
—
Michelle began her career unknowingly at Asylum in 2000 upon graduating from RMIT (Melbourne), initially hired as an intern for a month, she became the intern that never left. As the Account Director at Asylum she has managed many multi-disciplinary projects, ranging from Branding, Print, Interior to Web. Michelle is also the key person managing most of Asylum's international projects, and when she is not busy accumulating krisflyer miles, she can be found force-feeding her colleagues food and alcohol. Clients will best remember her for sending emails at 3am with a long to-do list.
—